The results are in! The National Youth Service Agencies group (NYSA), of which YMCA Canada is a member, commissioned a poll in February on the topic of Canadian youth and public policy. The polling was conducted by Abacus Data and the report was released on March 22. 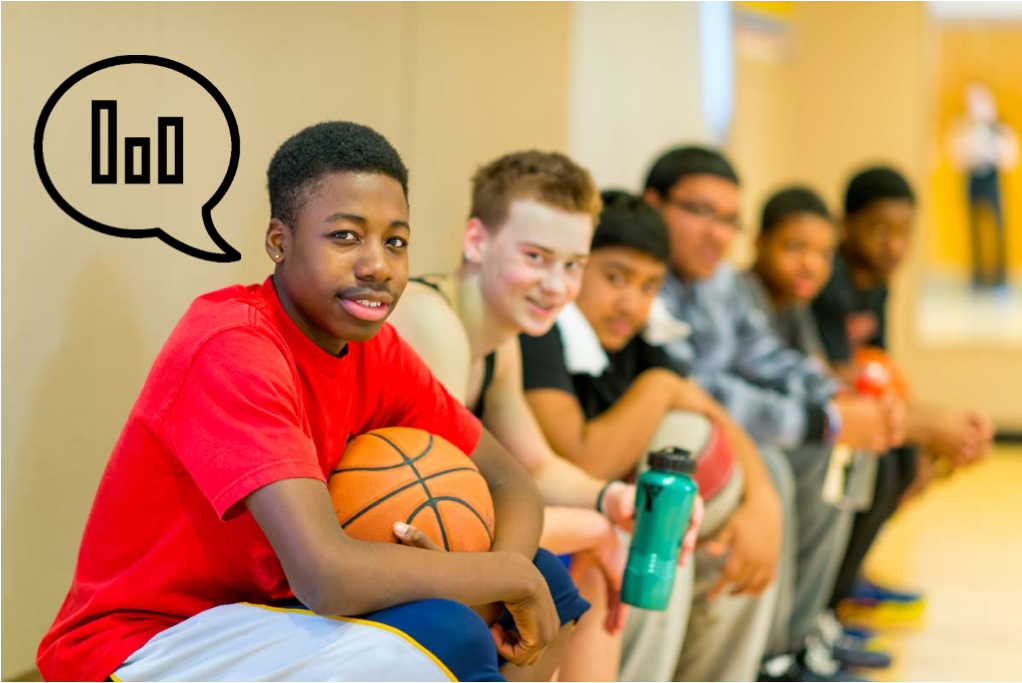 A briefing note was made available to the Federation ahead of the release, which includes the background, poll results highlights, links to the YMCA brand strategy, as well as the national advocacy strategy. To support the national release of the poll, we also provided social media messages that YMCAs can share via their social media platforms. A media release was also issued, which includes quotes and messages from the participating NYSA organizations.

Each NYSA member group also had an opportunity to add an additional question to the poll, specific to their group. YMCA Canada added a question regarding belonging and social inclusion. These exclusively commissioned poll results will be made available in April and will be shared with Member Associations and RDCs when available.